We gotta ask, Are you 21 or older?
No
Skip to main content
We are now able to ship beer directly to NORTH DAKOTA!! Check out our available beers in our store!
Instagram
Follow us
View Open 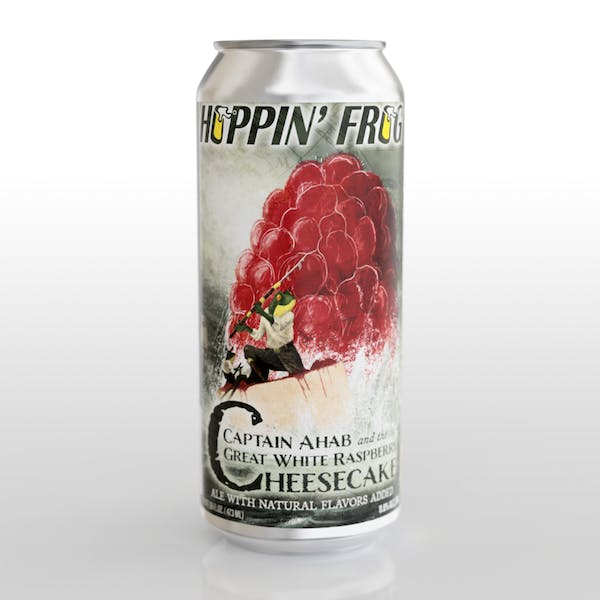 Captain Ahab is hell-bent on catching the famous White Raspberry Cheesecake, which cost him one of his kegs in a previous voyage. With disregard for his safety or that of his crew, he pursues the beast with an obsession tantamount to Cheesecake madness.

This delicious beer was a result of a Brew Experience that was donated to the 12th Annual Huntington Towpath Century Ride, which raised donations that benefit the Ohio & Erie Canalway Coalition! The non-profit organization is dedicated to developing the Ohio & Erie Canal Towpath trail as a recreational and cultural asset in Summit, Stark, Cuyahoga, and Tuscarawas Counties.

Style
Ale
Series
Collaboration
Availability
Year Round
Back to all beers